2007-2008 was a great year for concrete canoe. Bluenose, a striking white canoe with blue gunwales, was a great work of technical achievement. The optimal hull design was chosen from millions of shapes using a performance function and the mix was so light that floatation was not added to the canoe. At 105 pounds, Bluenose was hundreds of pounds lighter than most of the other canoes, and almost 80 pounds lighter than the next lightest canoe. Although the races were cancelled due to extreme weather, the trip to Halifax was still a great experience for the team. The canoe was later successfully paddled by almost the whole team at Lake Ontario. 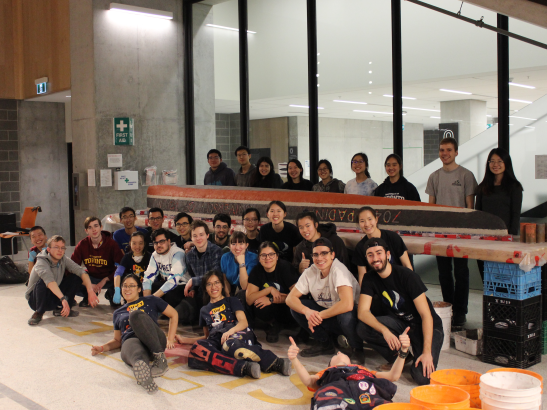 Competition cancelled due to COVID-19 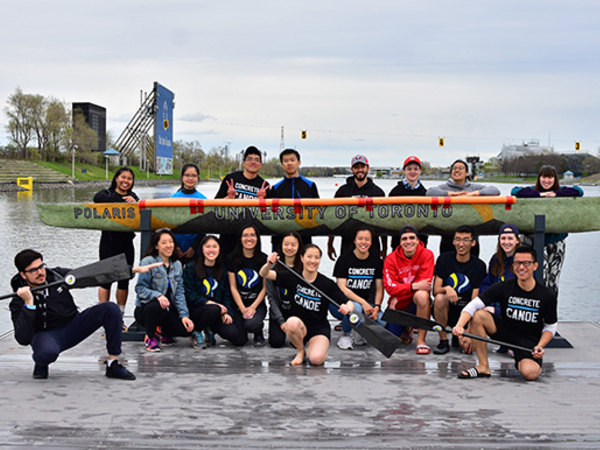 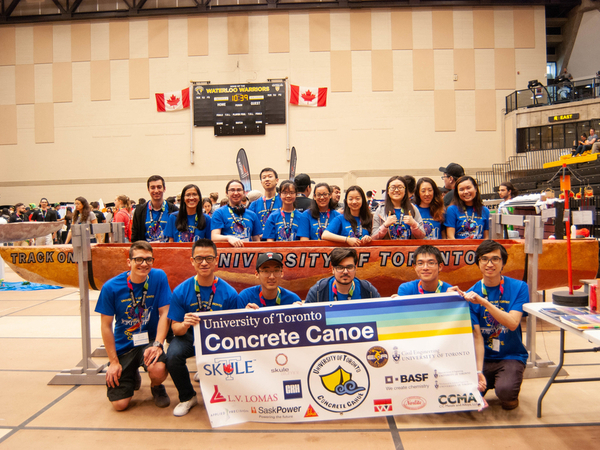 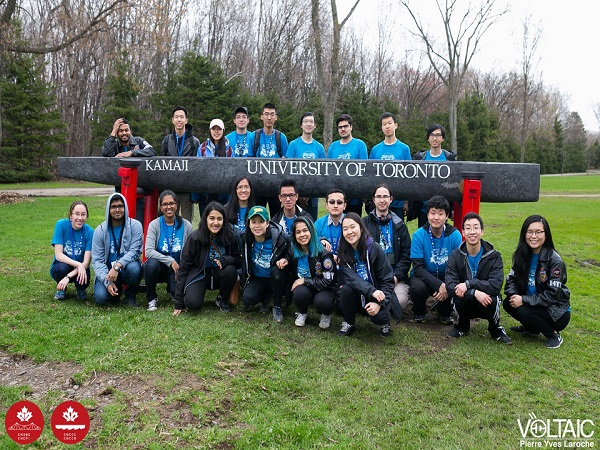 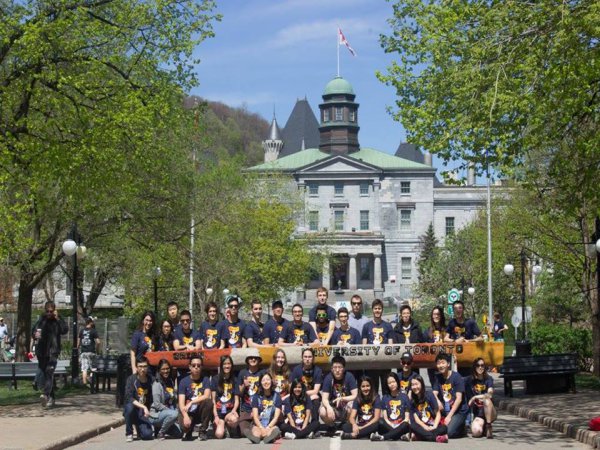